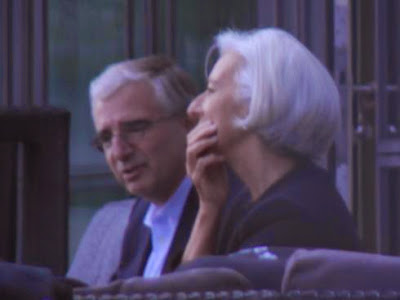 Long considered by genuine investigative reporters to be a central source of secretive manipulation of the world’s political, financial and technological infrastructure, the Bilderberg Meetings appear to be, at the very least, dormant, fueling speculation that this collusive clique of “titans” from the fields of banking, government, the upper echelons of the corporate world, select […] 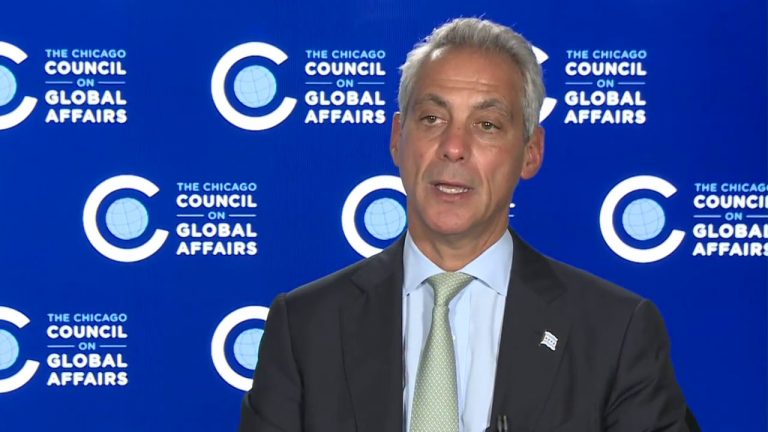 CHICAGO, Ill.-Just when it seemed the “global cities” movement couldn’t be more overtly radical, former Chicago Mayor Rahm Emanuel on Feb. 28 addressed the non-profit organization Chicago Ideas to pump his new book-the title of which takes the proverbial mask the rest of the way off the movement and lays bare its worldview: “The Nation […] 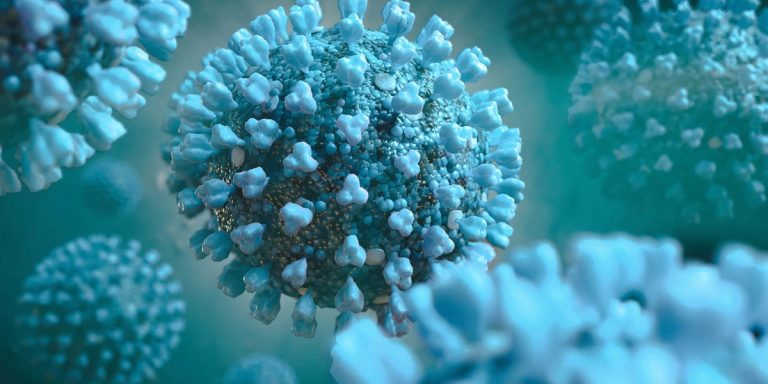 The Latest Coronavirus Attack Is A Cover for Restricting Our Health Freedoms By Scott C. Tips, NHF President  – The National Health Federation           Last year I was invited to speak once again at the International Academy of Oral Medicine & Toxicology (IAOMT) Conference to be held in early March 2020 in Dallas, Texas. I had […]