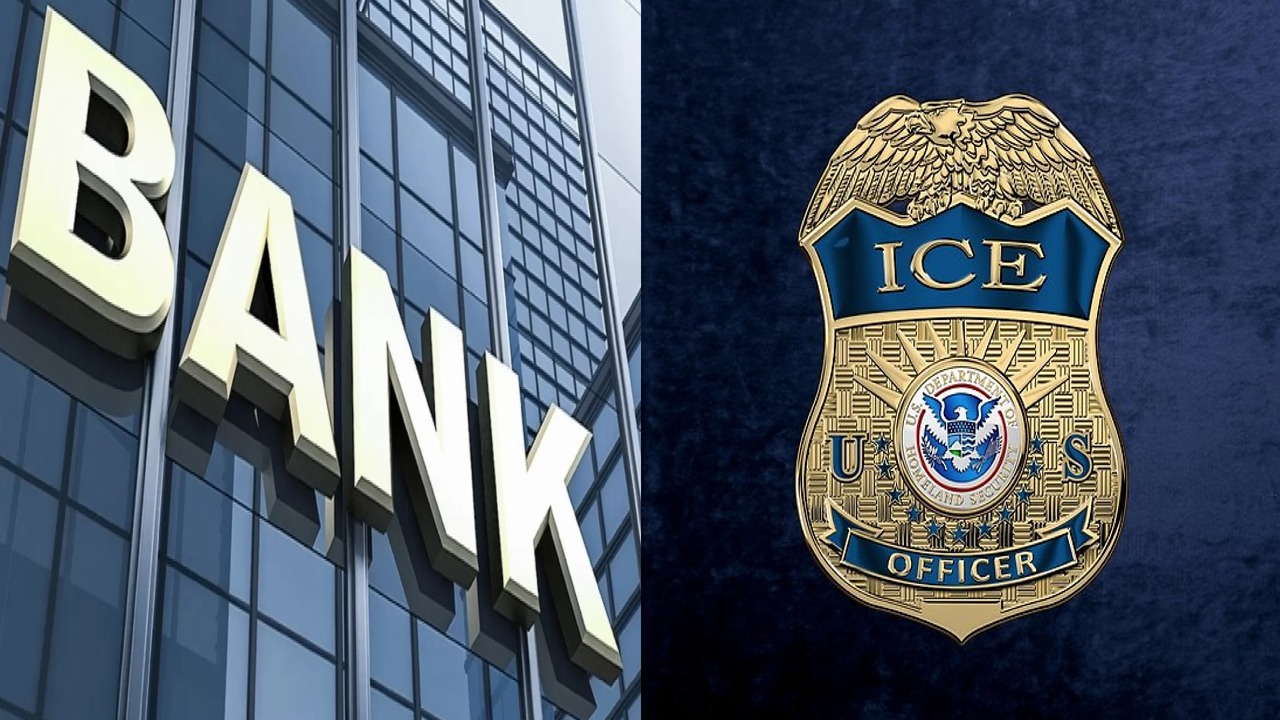 Jason Mangum and Mark Anderson discuss how some Banks have decided to Freeze ICE aka Immigration and Customs Enforcement.

This segment takes a look into the Big Banks and their attack against the U.S. Department of Homeland Security Immigration and Customs Enforcement Agency and their contractors. U.S. Senators Ted Cruz (R-Texas), Marco Rubio (R-Florida.), Kevin Cramer (R-North Dakota), Tom Cotton (R-Arkansas), Marsha Blackburn (R-Tennessee) have introduced the Financial Defense of Industrial Contractors (FDIC) Act, which combats the political discrimination against certain agencies and their contractors within the Federal Government.

What the banks are doing is very dangerous and should not be allowed to continue. The banks are directly attacking law enforcement.

Imagine for a moment, if the banks are not afraid of attacking the Federal Government then what will stop them from attacking you.

Where will it stop and who will stop them? We hope that Americans will take a stand to protect our freedoms and stop this blatant discrimination against law enforcement and the American people.