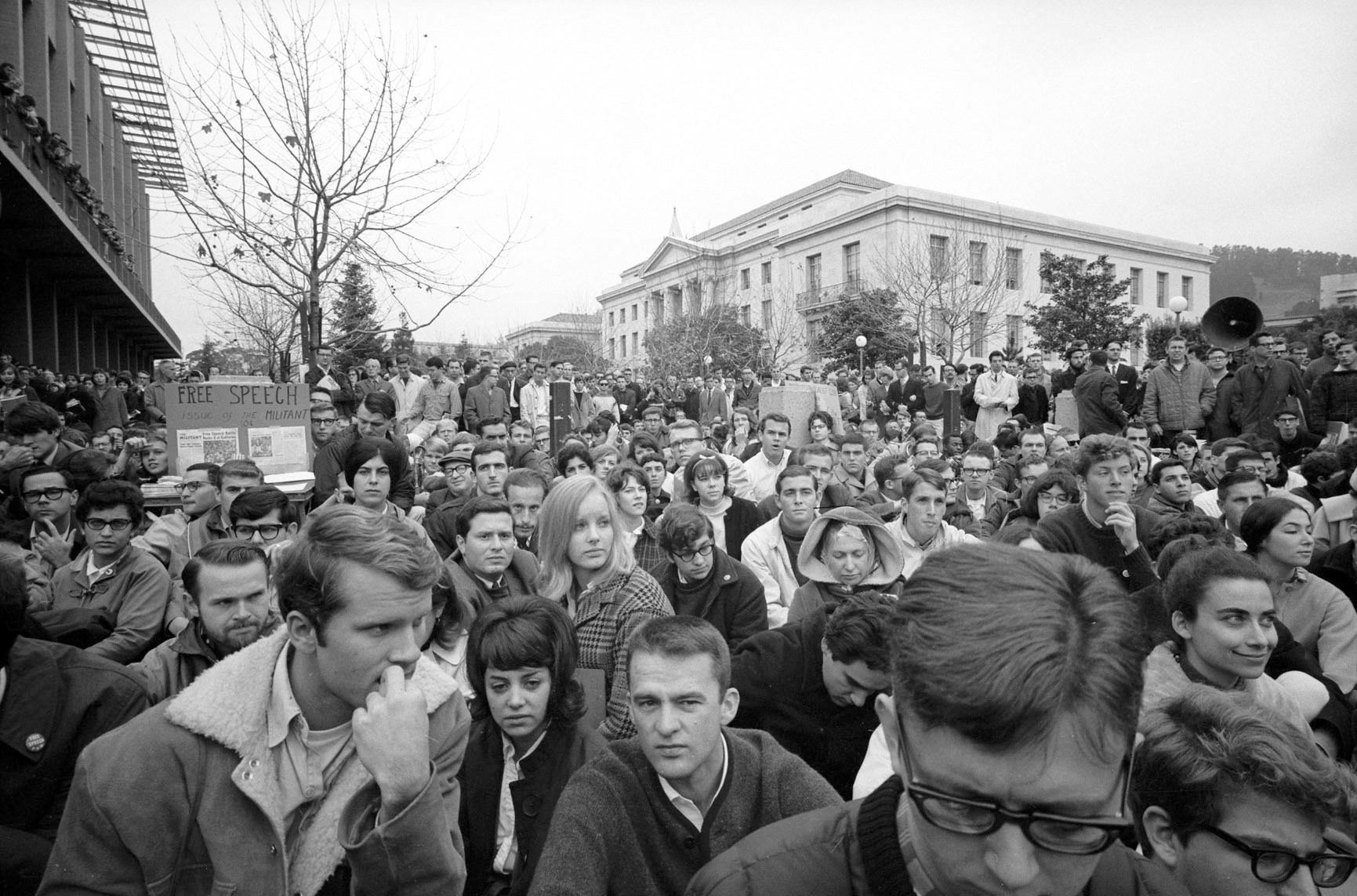 Pano Kanelos, a former president of St. John’s College, a noted liberal arts institution in Annapolis, Maryland, rightly believes universities should be bastions of free speech and the fearless pursuit of truth.

In his mind, that naturally means ditching the certifiably insane “woke” anti-truth plague that has nearly destroyed whatever real value that today’s colossally over-priced colleges and universities may still have. But rather than rant at the enveloping darkness, Kanelos has made headlines in a variety of U.S. and foreign publications because he’s the founding president of the new University of Austin—a place where, if you take him at his word, “truth” will be pursued with unprecedented vigor.

“So much is broken in America. But higher education might be the most fractured institution of all,” he wrote Nov. 8 via the online newsletter Substack, created by bisexual journalist Bari Weiss. “There is a gaping chasm between the promise and the reality of higher education. Yale’s motto is Lux et Veritas, light and truth. Harvard proclaims: Veritas. Young men and women of Stanford are told Die Luft der Freiheit weht: The wind of freedom blows. These are soaring words. But in these top schools, and in so many others, can we actually claim that the pursuit of truth—once the central purpose of a university—remains the highest virtue?”

Then he curiously adds:

Do we honestly believe that the crucial means to that end—freedom of inquiry and civil discourse—prevail when illiberalism has become a pervasive feature of campus life?

Stop the presses! His precise wording of that last remark is the first sign, among several, that something is seriously askew regarding the development of a university that, its founders and backers promise, will someday soon consists of actual brick and mortar, great professors, great courses, will avoid over-doing sports and, above all, will firmly kick “wokeness” to the curb and hoist truth upon its sturdy shoulders.

The highly problematic word is “illiberalism.” Conservatives and constitutionalists, most populists and all others who happen not to be liberal (in the modern sense of the word “liberal”) are typically labeled “illiberal” by liberals, because liberals don’t like those who aren’t liberal. So, a huge question Kanelos and his bevy of academics, intellectuals, professors, journalists and others involved in forming the new university appear to be evading is this: How they can complain that “illiberalism” has become “a pervasive feature of campus life” when, according to the most common understanding of that word, that’s the same thing as complaining that conservatism has become a “pervasive feature of campus life?”

Another twist is that there’s a common misconception that only liberals believe in freedom of thought while conservatives are stodgy bigots who forbid free discourse when, by and large, the exact opposite is true nowadays.

Thus, the people who are incubating this new Texas university are portraying themselves as pro-freedom conservatives and other modalities in the anti-liberal “frequency range,” and yet they turn around and attack the corrosive “illiberal” nature of modern university life when the actual problem on most university campuses, most of the time, is liberalism—not illiberalism—for goodness sakes.

Conservatism or anything even remotely resembling it is all but extinct in campus life. And where it manages to exist, it’s ridiculed and sometimes physically attacked, save for rather rare safe havens like Michigan’s Hillsdale College.

Ah, but there’s another problem with this pending University of Austin: Council on Foreign Relations member and Bilderberg Meetings attendee Lawrence H. “Larry” Summers, a former Harvard president who served under Bill Clinton as U.S. Treasury secretary—and a longtime internationalist Democrat, no less—is a member of the university’s board of advisers.

The presence of a known global elitist like Summers is all-the-more ironic when you consider another of Kanelos’s statements on Substack, to wit:

[M]any universities no longer have an incentive to create an environment where intellectual dissent is protected and fashionable opinions are scrutinized. At our most prestigious schools, the primary incentive is to function as finishing school for the national and global elite.

Notably, Brooks, before joining Harvard’s faculty in 2019, served for 10 years as president of the neo-conservative American Enterprise Institute, a marginally conservative (and decidedly anti-populist) think tank that prefers military interventionism and monopoly capitalism. Yet, oddly, Brooks writes for the notoriously internationalist-liberal journal, The Atlantic.

Pinker, an experimental “evolutionary” psychologist at Harvard with a humanist bent, also writes for The Atlantic, as well as Time and the New York Times—all organs of wall-to-wall internationalism and ultra social liberalism, festooned with recurring tinges of “wokeness.” As for Loury, he, like Summers, is a CFR member, and for many years he contributed to the left-leaning New Republic and is known as a “prominent social critic writing mainly on the [typically politically correct] themes of racial inequality and social policy,” according to his listing at Brown University’s Watson Institute.

The only thing U of Austin lacks are Christian constitutionalists and populists who understand how a real Republic works and practice the political science and basic principles therein. That’s quite an omission for these irreligious, globally oriented “truth seekers.” One dares to think that’s not an accident.