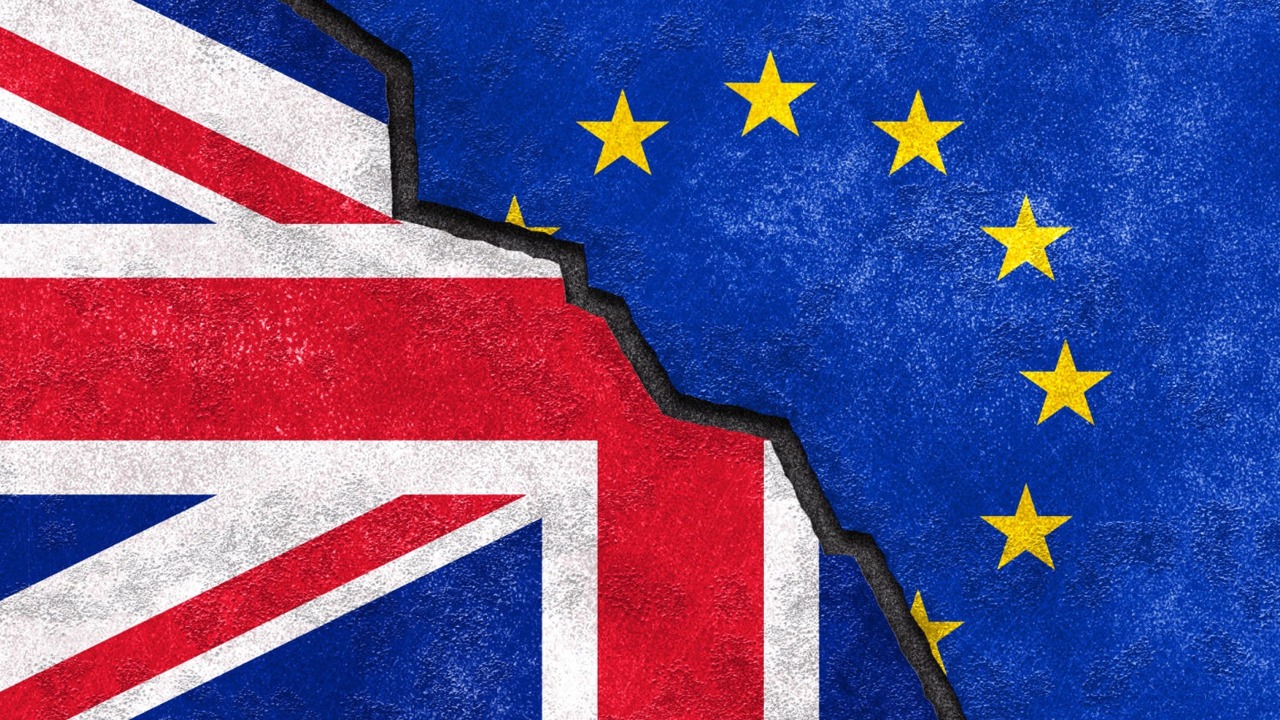 Like the song Hotel California by The Eagles says, “You can checkout anytime you like, but you can never leave.”

Will that hold true for the UK even after Brexit.

Is Brexit only on paper, but in reality the UK is too entangled in the European Union?

Although the Divorce happened, now there is the settlement stage with negotiations that could take years.

In this segment there is footage of Nigel Farage’s farewell speech in front of the EU Parliament.

Also included is footage of Mark at the Chicago Council of Global Affairs where he questioned Zanny Minton Beddoes the Editor-in-Chief of The Economist and Member of Bilderberg.

They discuss the Regulations, EU Military, European Intervention Initiative (EII) and other things that are hard to get untangled from.