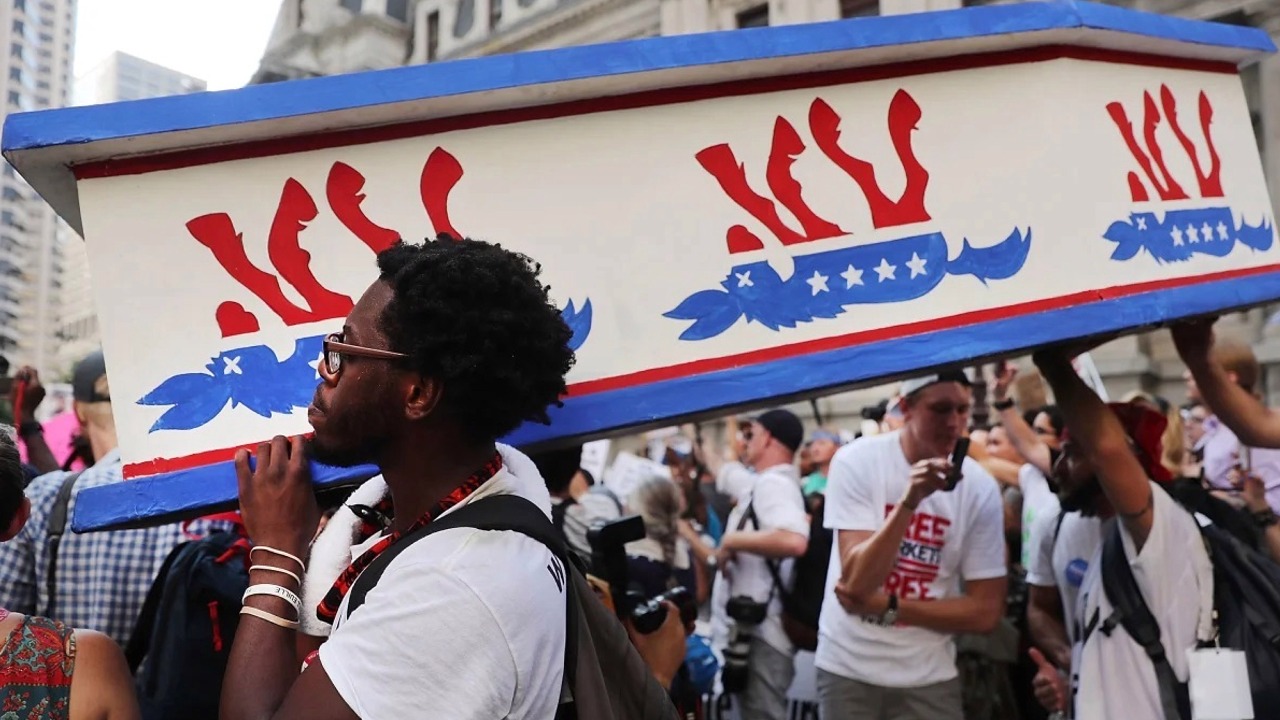 Jason Mangum and Mark Anderson discuss the Democratic Party of today and how they are unhinged.

It seems the Democratic Party has swung so far left with ideologies lining up with Marxism (Socialism/Communism).

At one time they at least stood for something, but now they don’t stand for anything other than obstruction, lawlessness and chaos.

The other thing is they have no unity within the party itself. There is no leadership at the helm and they are on a collision course to crash and burn.

Should the Democratic Party be abolished? Sure looks like the smart and safe thing to do at this point.

The Democratic Party is demonstrating raw desperation as they spiral out of control and have imploded.