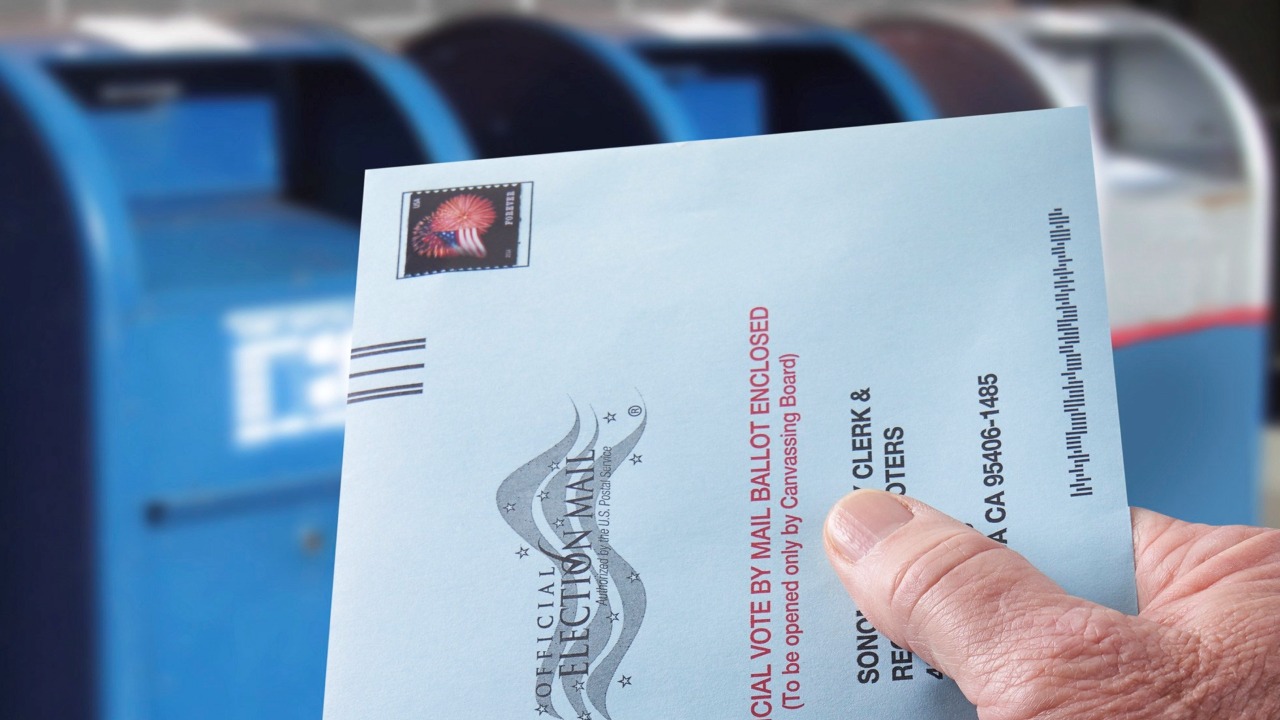 But, don’t forget, you’re an ‘election denier’ for speaking up

You’d think that the electoral “goings-on” in Georgia would be enough to spark a nationwide revolt—what with Voters Organized for Trusted Election Results in Georgia (www.VoterGA.org) discovering that tens of thousands of original digital ballot images are missing, among other problems, that are enough to affect the November 2020 national election’s outcome within Georgia. And if the process which uncovered the verifiable pattern of deep-seated election-integrity problems in Georgia were to be equally applied in Michigan, Wisconsin, Pennsylvania and other states with “close-call” results in the November 2020 election, there’s no telling where it might lead.

Meanwhile, the saga continues. Case in point: Harris County, Texas, the most populous in the Lone Star State, has made headlines about election “irregularities.”

The election administrator for Harris County . . . announced [March 8] that she is [leaving] her post following a slew of primary day problems, including the discovery of 10,000 mail-in ballots that went uncounted.

That administrator, Isabel Longoria, has overseen elections in Harris County, which is home to most of Houston, since 2020. Her resignation is expected to take effect July 1, 2022. Officials from both major political parties demanded that she resign after the nation’s earliest 2022 primary, officially held March 1. The primary followed two tedious weeks of early voting—a period marked by several oddities. As Jim Condit Jr. of Ohio, who has scrupulously probed election-theft issues since the late 1970s, has often said:

Early voting was created by crooks, for crooks because it vastly enhances the time window for election theft and manipulation.

In the spirit of Condit’s perspective, this writer sent a correspondent into the field to a particular Weslaco, Texas voting precinct on March 1. She found there were six “Democrat” voting machines and just three “Republican” machines. A large number of Republican voters showed up there to choose their GOP nominees for November’s midterm elections. Many had to wait in line longer than expected, due to the relative shortage of Republican machines, and some left in frustration before getting a chance to vote—a clear example of Democrat-controlled Hidalgo County apparently suppressing the vote when we repeatedly hear that Republicans have cornered the “vote-suppression market” by requiring voters to simply produce valid IDs at the polls.

That same day, this writer called Hidalgo County’s election department. A mid-level employee answered and admitted the discrepancy in voting machines, while also revealing that some voting precincts, such as the Amigo del Valle community center in Donna, were Democrat-only voting outlets and weren’t even set up for Republican voters. She openly admitted there were 18 Hidalgo County places where Republicans could vote on March 1, but over 40 places for Democrats. Furthermore, she said that while early-voting balloting was controlled by the county, the political parties were allowed to virtually take charge of March 1 balloting. When this writer suggested that parties, of course, are heavily biased entities and that the county should never cede any degree of control of elections to them, she claimed to agree.

Thanks to the hard work of groups like VoterGA in Georgia, True Texas Elections LLC, and Vote Rescue in Texas covered by this writer over the years, significant and suspicious voting “issues” are finally breaching the  censorship employed by the national mass media cartel and allied social media giants—entities that portray U.S. elections as being nearly as pure as the driven snow. Vote Rescue’s Vickie Karp told WIN: “The only thing that surprises me in Harris County is that they only found 10,000 missing ballots; this is one of the classic things that can happen in the massive mail-in ballot system.”

BUT ARE MAIL-IN / ABSENTEE BALLOTS THE CORE ISSUE?

“The absentee ballots, I believe, are a distraction, the ‘shiny object’ that everyone is focusing on. The larger vote fraud happens via computerized vote-counting manipulation,” added Laura Presley, who heads True Texas Elections LLC. The fundamental problem, she added, is that Texas Secretary of State Ken Paxton (R) is not making counties adhere to state election laws.

Meanwhile, Harris County is looking into a GOP lawsuit filed in the wake of the primary, but county election officials claimed that the filing contained exaggerations and misleading statements on what happened on Election Day in Harris County. Officials from both political parties signed a document that acknowledged:

. . . the 10,000 vote difference in votes initially tabulated as well as the number of voters. The officials also insisted that “further investigation [is] needed.” The discrepancy was noted by the Texas secretary of state’s office, which reached out to the county. [County officials] admitted the difference in the number of ballots to the public . . .

“Two close Democratic races were affected by the discrepancies, as 6,000 Democratic ballots were among those missing,” the Examiner noted, adding that State Rep. Harold Dutton Jr., who took on challenger Candis Houston, “was baffled that 10,000 ballots had gone missing without anyone noticing.” Rep. Dutton stated the following:

If 10,000 ballots were missing and nobody knew that, God help us.

“In addition, 4,000 initially uncounted Republican ballots have been added to an updated tally but will not affect the outcome of any contests,” the Examiner also noted. “The vote discrepancy was not the only issue to plague election officials during the March 1 primary. Roughly 1,600 damaged ballot sheets caused a counting delay, two voting locations reported minor technical difficulties with their machines, and the county faced a shortage of election workers.” Furthermore, “thousands of mail-in ballots were also rejected on Election Day due to the ballots lacking proper identification,” Associated Press noted.