Faith and Freedom In Jeopardy 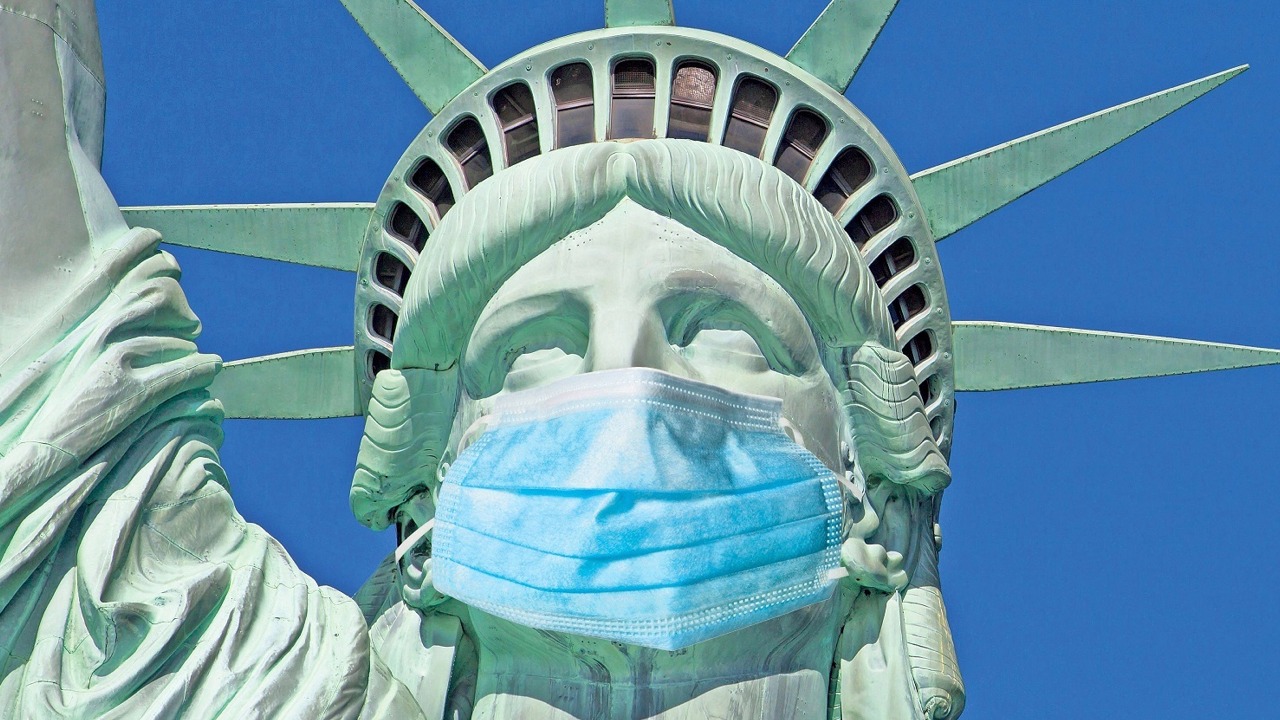 As America is engaged in a pandemic of questionable origin and extent the Rights of The People have been infringed upon and are in jeopardy.

We see Faith and Freedom under attack, as Churches are being threatened and denied their First Amendment Rights to Religion and Assembly.

Pastors are being arrested and church goers are being fined. America was birthed out of a hunger to Worship God Freely and the formation of America was predicated upon the Right to do so.

Freedom and Liberty has been taken away, as Local Officials and Law Enforcement are overreaching and breaking their Solemn Oath to uphold, defend and protect the Constitution.

Is America headed for a Soviet America ruled like Communism and a Police State?

This is an unprecedented time and is your Wake-up Call America.