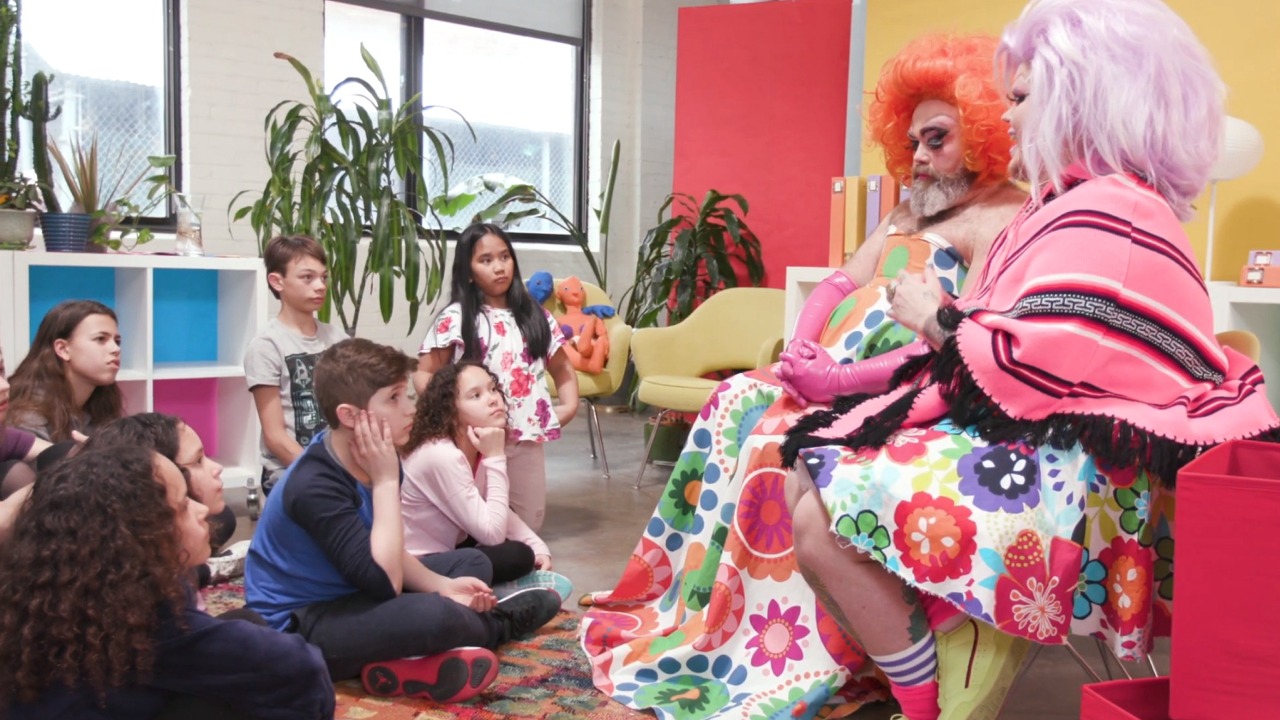 Jason Mangum & Mark Anderson discuss gender identity abuse and assault taking place against children of all ages and the strategy to infiltrate the education system with a mandatory curriculum to teach and brainwash children with the ideology of gender neutrality and choice. The Gender Identity Movement is being funded and promoted by numerous organizations. There are schools that have already adopted their curriculum. Children as early as Pre-K are being taught this abusive and perverted curriculum in which they are being shown sexually explicit pictures and hardcore pornographic videos that even include bestiality.

The NEA (National Education Association) wants to change every school in America. The NEA is actively holding Conferences, as well as other methods to promote “Creating Gender Inclusive Schools”.

NEA will be using Gender Spectrum’s Resources to change schools across America. www.genderspectrum.org

Organization such as the Youth & Gender Media Project are providing films, videos, books and other material to train how to Create Gender Inclusive Schools

Book likes “Who You Are? A Kid’s Guide To Gender Identity” written by Brook Pessin-Whedbee are the books being made for schools.

This book is for 3 year old children and instructs kids that gender is not just what you are born with, but that there is another meaning for gender, which is what you feel and like (i.e. – dancing, nail polish, making things, etc.) and that can change from day to day. There is an interactive color wheel in the back cover of the book for the teacher to guide the child in finding their newly discovered gender: gendergueer, non-binary, gender fluid, trans, transgender, agender, gender neutral, bigender, two-spirit, girl, boy, both, neither and more.

GET INVOLVED TO STOP THIS ABUSIVE AND DESTRUCTIVE AGENDA FROM TOTALLY DESTROYING CHILDREN AND YOUTH AND FROM TAKING OVER THE SCHOOLS OF AMERICA!