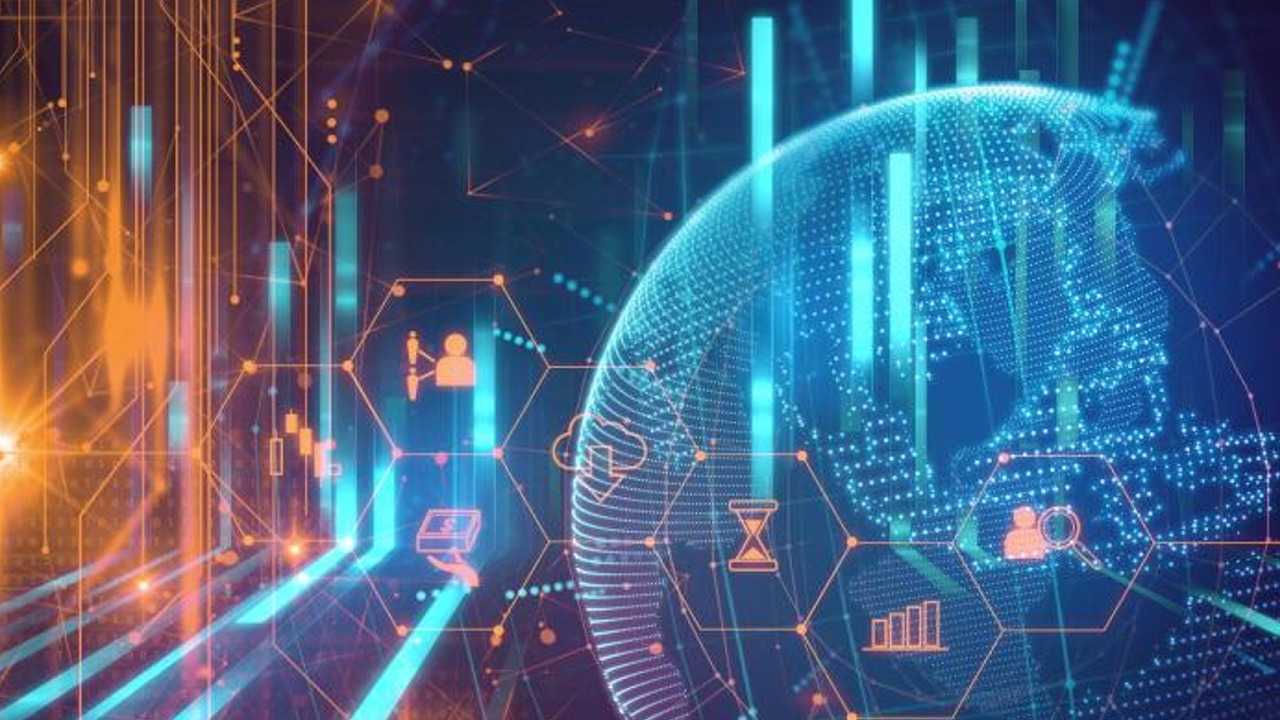 The Bilderberg Group and The Trilateral Commission along with other Elite Organizations are weaponizing hi-tech, social media and other technology corporations.

It appears that major hi-tech and social media companies are engaging in Antitrust Laws, which is making it impossible for competitors to have any market share or influence. This is all part of the globalist playbook.

In 2016 the major threats against the U.S. Democracy during the Elections were the Mainstream Media and Federal Agencies, such as the FBI and DOJ, but now the Globalist have added a new major player, which is Hi-Tech. They plan to influence the 2020 Election using technology.

Companies like Microsoft’s NewsGuard and ElectionGuard are being deployed to filter news and news sources, as well as influence the elections. Other companies such as Google, Apple, FaceBook, YouTube and Twitter are also actively filtering, banning, blocking and removing Alternative News Sources, Conservatives and Christians from their platforms.

The war against democracy and the threat against this nation, it’s citizens and the elections has just gone to a whole new level utilizing Hi-Tech.

Vaccine and Serious Side Effects