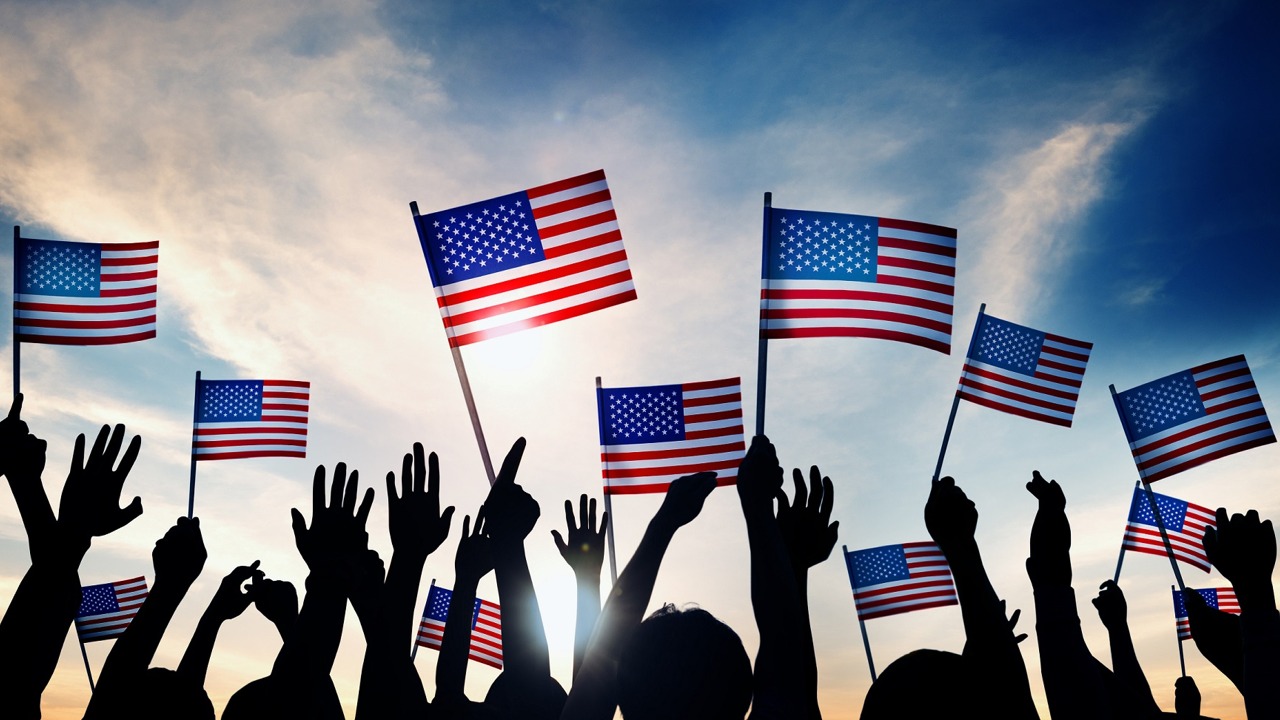 When the Founding Fathers wrote The Constitution of the United States they started it with three powerful words, “WE THE PEOPLE.” Those three words describe the spirit behind nationalism. One nation made up of many types of people, but unified. We are founded on the very concept of people coming together to support, love and cherish the principles and ideologies of this great nation.

We might be a diverse people, but we come together with the common good for our fellow man.

Nationalism is having loyalty and devotion to the nation.

Some might say you can’t be a patriot and nationalist, which is a myth.

As Americans we should have a strong belief in protecting the independence of our nation. We must protect the sovereignty of our nation from the control or influence of another nation.

People that live in this nation should support the ideologies this nation was founded upon and what this nation stands for, which is Freedom, Liberty and the Pursuit of Happiness.

We might be a melting pot, but that does not mean we forget or disregard the pillars this nation was founded upon. That is why you see the Left along with the MSM continually categorize people into race and class groups. The Left fuels this division with racism and hate, which is used to try to keep this nation divided.

Let us never forget to love and care for a fellow man and not allow the Left and the Mainstream Media to divide us.