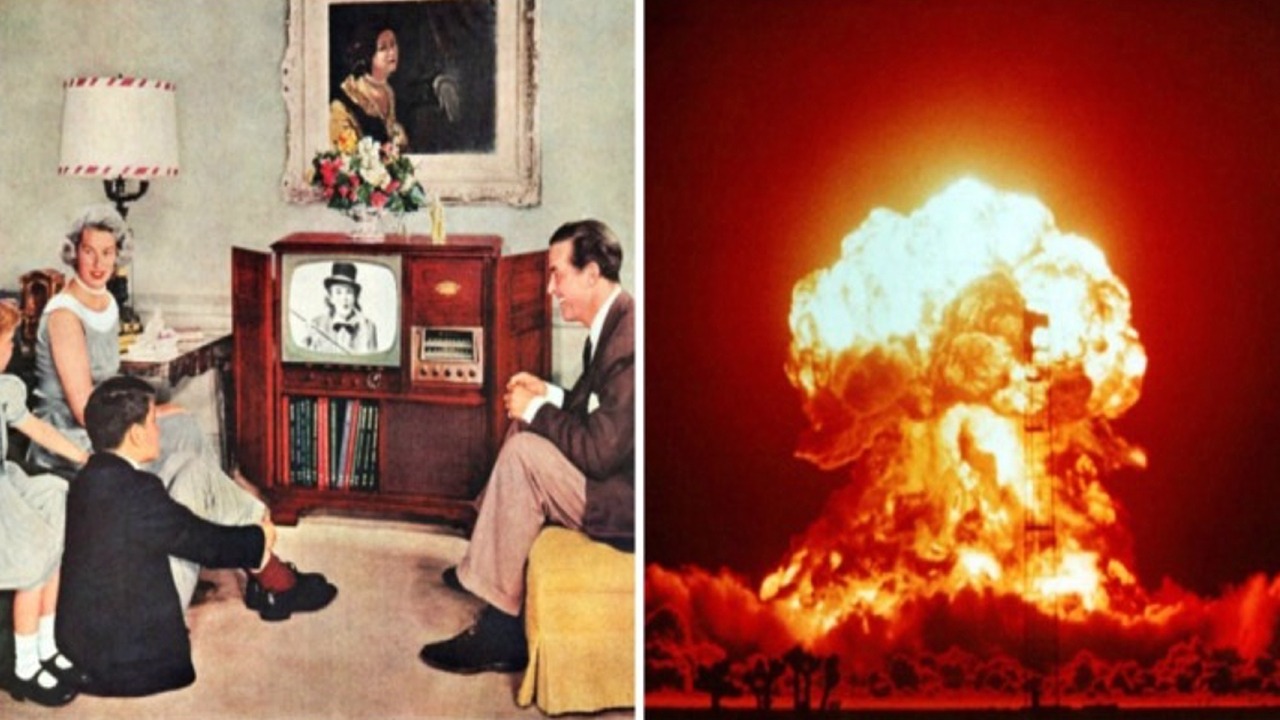 As disturbing as Blacks Lives Matter is in terms of its twisted, often contradictory pronouncements and worldview-especially recent revelations that BLM considers the nuclear family to be an anachronism worthy of abolition-it shouldn’t necessarily come as a surprise that BLM is not at all what it claims to be; that’s because, under the Marxist model, groups like BLM simply are designed and marketed to be one thing when they’re really another. This duality dupes a sufficiently broad cross section of the people into making monetary donations to the “cause” and getting “on board” with it, thereby enabling revolutionary Marxism to march forward  under the seemingly harmless banner of  “democracy in action.”

A prime example of that dualism is the abortion industry. It’s sold as protecting often desperate, young women and the men who impregnate them by providing a quick, easy “way out” while passing the issue off as a “women’s right to choose” whether to have her baby in a hostile, unforgiving world of perceived “scarcity” and strife-when it’s really about coercing the pregnant woman into making only one choice (having the abortion), which, in turn, aids the world population control agenda largely launched by the Rockefeller family a couple generations ago. Furthermore, as revealed in more recent years, another component is the sale of fetal tissue. The world’s leading abortion provider, Planned Parenthood, shares the profits with mainly Democratic candidates in the form of campaign contributions.

Meanwhile, as some insincere Republicans leverage the horrors of abortion to raise their own campaign funds, while knowing full well that things won’t change much, BLM remains silent about the fact that the “mother” of the abortion racket, early-20th Century revolutionary atheist Margaret Sanger, spoke openly against blacks and advocated putting abortion mills in minority neighborhoods to target black babies. Thusly, things go full circle, as BLM’s manifesto shows its support for both “reproductive rights” (abortion) and the planned decline of the nuclear family-since the concepts are clearly complimentary.

But the deceitfulness that has become BLM’s trademark has manifested itself in another way. “For a long while,” wrote Brandon Morse on the website Redstate.com on Sept. 21, “the Black Lives Matter website had a section called ‘What We Believe’ where it rattled off ‘progressive’ ideas and social justice goals while simultaneously talking about dismantling western values. One of the more striking claims on the page involved the destruction of the nuclear family.”

So, BLM, finally realizing it had been too loose with its deeper agenda, deceptively removed “What We Believe” from its website, which included the following statement:

We disrupt the Western-prescribed nuclear family structure requirement by supporting each other as extended families and “villages” that collectively care for one another, especially our children, to the degree that mothers, parents, and children are comfortable.

As Morse added: “The ‘What We Believe’ page [had] often been cited as one of the biggest arguments against Black Lives Matter as it effectively promotes the destruction of the backbone of western culture. The nuclear family has long been the basis of strength throughout American history, and Black Lives Matter wants to erase that in order to promote a more communal kind of child rearing. Communal child rearing is a Marxist value that effectively takes the injection of values into a child out of the individual’s [or nuclear family’s] hands and puts them in [the] government’s.

However, the total erasure of “What We Believe,” due to the nature of the Internet, is not possible. Notably, the recovered section also states:

We are guided by the fact that all Black lives matter, regardless of actual or perceived sexual identity, gender identity, gender expression, economic status, ability, disability, religious beliefs or disbeliefs, immigration status, or location. We make space for transgender brothers and sisters to participate and lead. We . . . uplift Black trans folk, especially Black trans women who continue to be disproportionately impacted by trans-antagonistic violence.

To see the deleted core manifesto of BLM, click this “Wayback Machine” link  to recover it:
https://web.archive.org/web/20200917194804/https:/blacklivesmatter.com/what-we-believe/

But while BLM professes such high regard for black homosexuals and transsexuals-while staying silent on how legitimizing the “gay” agenda will produce more black men and women who will never know real parenthood and create a traditional nuclear family-the claim by BLM that it’s open to those of all beliefs is riotously phony. The street riots that have rocked major U.S. cities for months were rife with examples of BLM and Antifa destroying black businesses, thereby promoting the impoverishment of black families, while also denigrating black police officers. Therefore, not even all black lives matter, let alone all lives in general. Black cops, black traditional Christians, black conservatives (including politicians) have joined black business owners in the ranks of BLM adversaries.

Consequently, “Black Lives Matter’s reputation for being a Marxist group that puts politics before black lives is growing exponentially. Even overseas mainstream groups have begun disassociating themselves from the organization. . .,” Morse summarized. “Here in America, support for Black Lives Matter is on the downswing and it only has itself to blame. The amount of support it has gotten has fallen by double digits, and it’s likely that the organization is trying to save as much face as possible by deleting anything that might turn the American people against it.”

Notably, across the big pond, the Premiere Sports League in the UK understands what the BLM movement really is about and is ditching the organization and removing its logos from team jerseys.