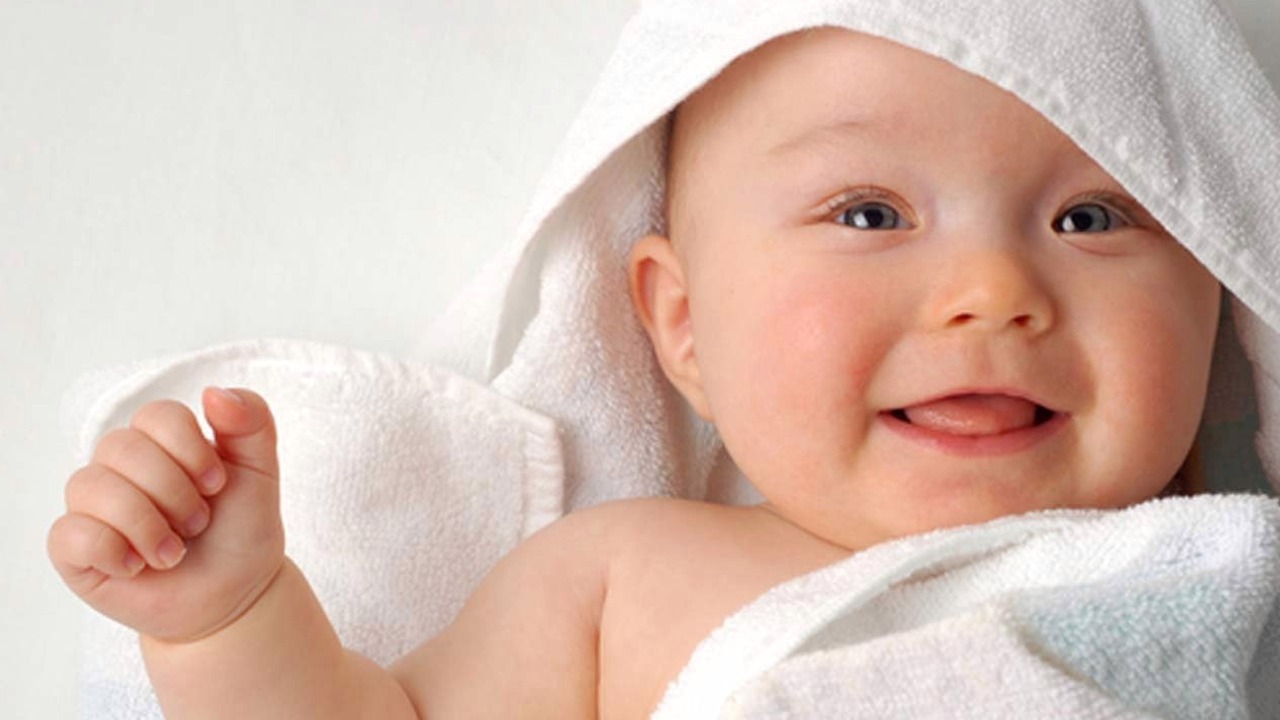 This discussion was sparked by a New York Times article entitled “Pregnancy Kills. Abortion Saves Lives.” Jason Mangum & Mark Anderson discuss the sanctity of life and the sinister plan to destroy it. There is a dark agenda in and around the abortion industry and the mainstream media is playing a huge role in supporting and normalizing the killing and profiting of unborn babies. Abortion has become big business from not only the killing of babies, which is horrific in and of itself, but also from the selling of the baby parts, the fund raising and political power that comes from it.