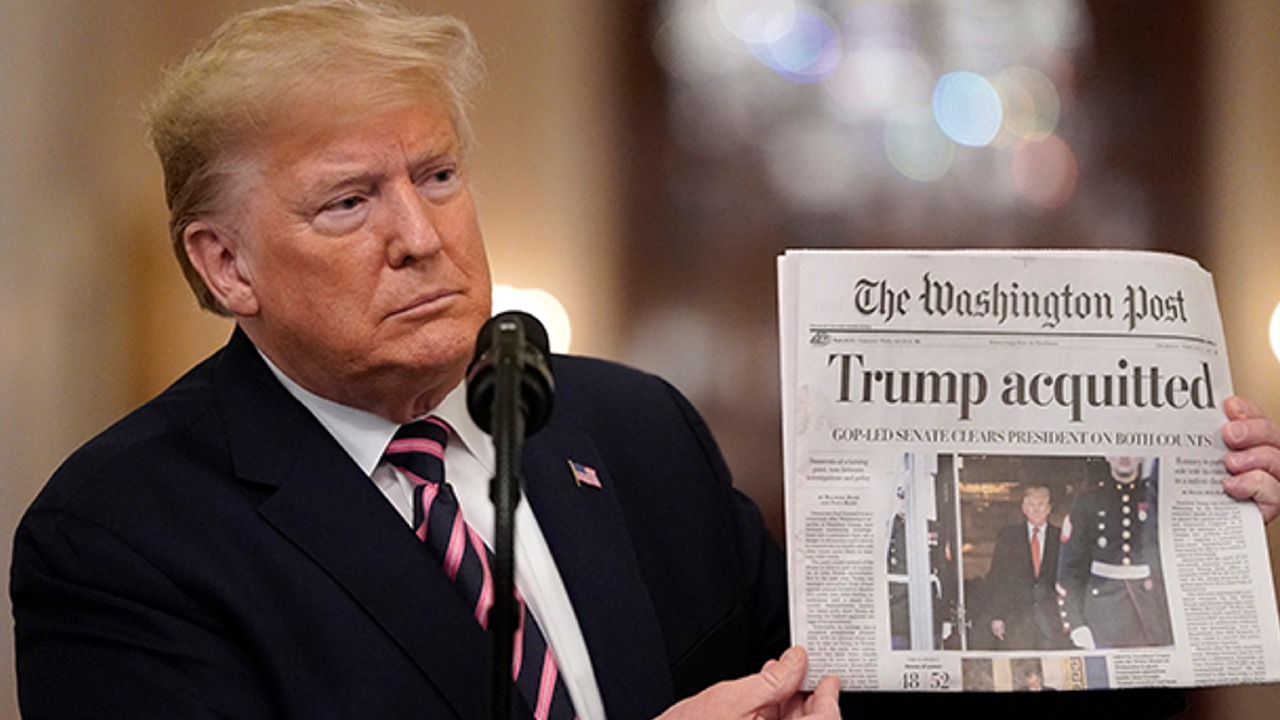 They speak about accomplishments of President Trump and his victory against an attempted Coup the Democrats and MSM refer to as Impeachment. In this segment there is key evidence that proves the Democrats did not follow procedure and policy.

Additionally, the topic of Nancy Pelosi’s childish and inappropriate behavior is looked at as it relates to her emotional pre-ripping and blatant ripping up of the President’s SOTU Speech, which is against U.S. Code and House Rules.

There is an attack against the United States of America by the Democratic Party and Deep State. These attacks are clearly against our Republic, the Constitution and Christianity in a whole.

Trump’s Triumph was a Great Victory for not only him, his family, but for America and the American People at large.